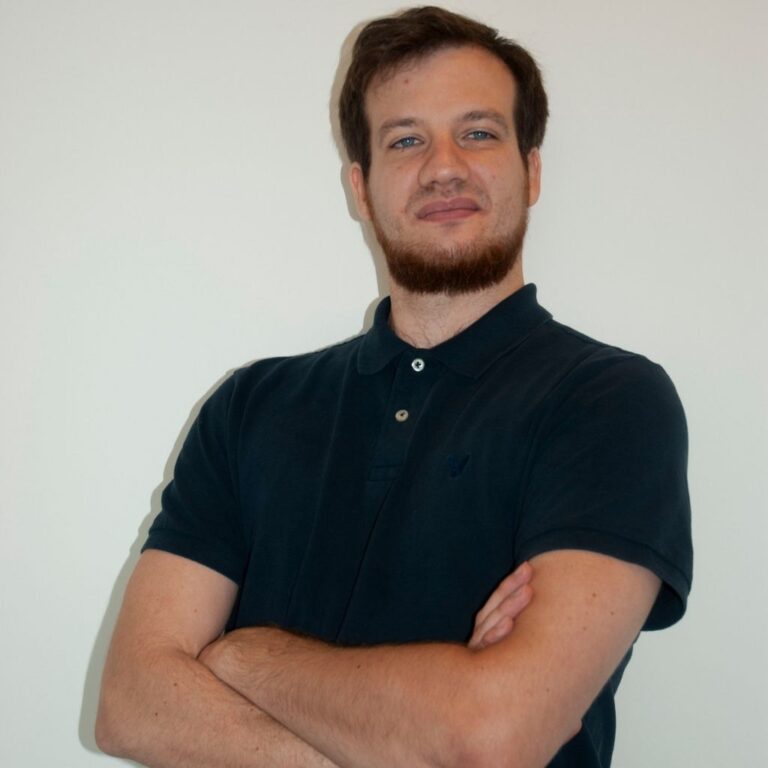 Born in France to two Osteopath parents, Dimitri Druelle immigrated to Canada in the 1990s. He went into osteopathy right after graduating from John Abbott College. He finished his first cycle of full time osteopathic studies at the end of 2016. This earned him both his I.O. status with the College d’Études Ostéopathiques de Montreal and a Bsc. in Science of Osteopathy with The Wales University (U.K.). He is currently working on obtaining his full Canadian D.O. title via completion of the second cycle of studies.

Having had the chance to travel during his younger years, Dimitri learned early on that suffering is a universal concept that transcends borders and nationalities. Fluent in French, English, and Spanish, he participated as a translator in some of the first Osteopathy without Borders missions in Arequipa, Peru, and continued doing so years later as a practitioner.

His own interests revolve around a rigorous martial arts practice, the regular reading of scientific publications, physical exercise, meditation, and traveling.

It is Dimitri’s belief that the path to health starts with a proper understanding of the body’s healing mechanisms, of one’s self, and of the environment one lives in. ‘If the body’s function is to heal, and it is not doing its job, we have to figure out why’. His approach has permitted him to address the issues of a clientele of all ages and backgrounds and help find lasting, customized solutions to their ailments. Dimitri is also of the school of thought that not only must one heal and ‘get better’, but also ‘stay better’.