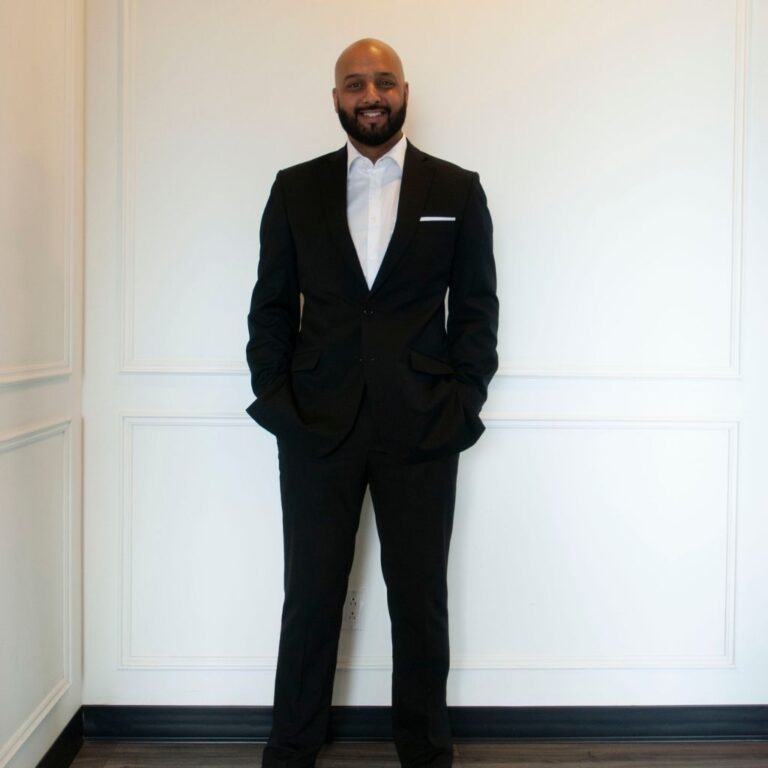 Faisal is a Certified Athletic Therapist as well as an Osteopath. He completed his studies in athletic therapy from Concordia University after which he got nationally certified to work with professional and Olympic sports teams and organizations.

Faisal next studied osteopathy at the College d’Etudes Osteopathique de Montreal
(CEO) which is renown to be one of the best traditional osteopathic schools in the
world.

He now teaches at the CEO and is working with them and their international network of schools to potentially expand their network even further.

Faisal has worked in the health field for over 20 years as a Fitness Expert, Lecturer, Athletic Therapist and Osteopath. He has worked with many health institutions in every capacity from entry level position to top management.

Faisal founded Osteopathie Continuum Inc. in 2012 which is the result of his philosophy and experience in the health field.

Faisal has also helped found, and is a professor with, Osteopathy Without Borders (OWB), a humanitarian organization which conducts missions in
developing countries around the world.

Faisal treats all varieties of people from new-born babies to the elderly and from professional / Olympic athletes to A-list celebrities. His goal is not only to help people feel better but also to help them understand why they originally had the problem in the first place.

This allows them to be better equipped at preventing a return of symptoms. The goal is that once you get better, you stay better!