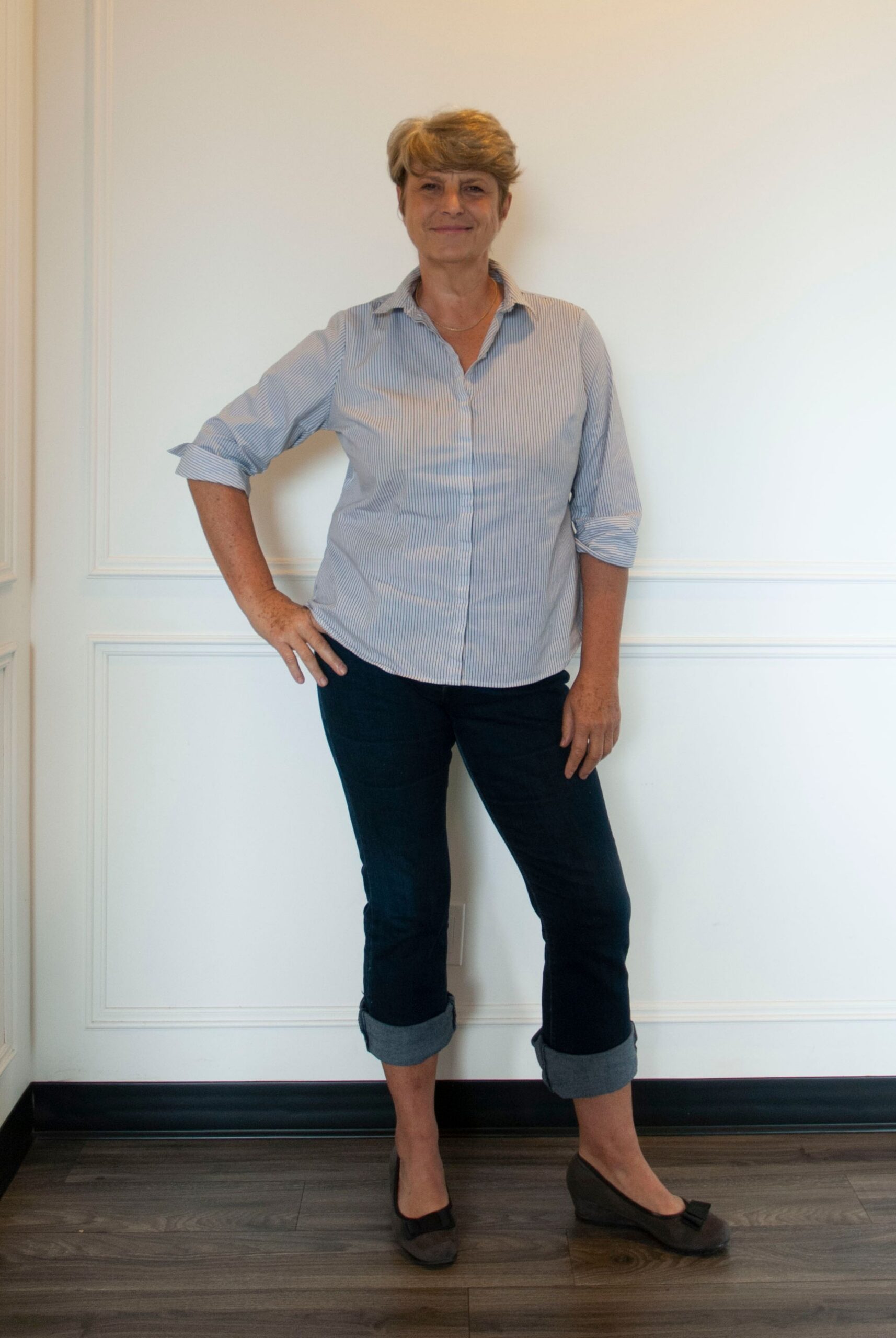 Isabelle graduated in Physiotherapy from the School of Lyon, France in 1981. She
immigrated to Quebec and completed her studies in Osteopathy at the College of
Osteopathic Studies in Montreal. She obtained her Diploma of Osteopathy in 1994.

She was one of the first Osteopaths to settle in the West Island of Montreal. Her
clientele is varied but Isabelle pays special attention to children and pregnant women as well as children with special needs.

Recently she opened her horizons of care by perfecting her skills in the osteopathic care for animals; cats, dogs and horses mainly. As an equestrian rider herself and with cats at home, the decision was obvious!

In her practice, Isabelle encourages the people to take charge of their own health.
This support involves a healthy lifestyle in terms of food and exercises. Yoga and
Pilates are among activities Isabelle regularly recommends to her patients. Having exceptional exercise instructors on site at Continuum is a major asset for consolidating osteopathic treatments with required exercise support.

Isabelle was previously one of the first Presidents of the Association of Osteopaths
of Quebec and has been working for the recognition of the profession for 25 years. As a member of the Expert Committee at the Office des Professions du Quebec, she was Vice-President of Ostéopathie Quebec, an organization that brings together the
majority of osteopaths practicing quality osteopathy in Quebec.

Isabelle is interested in different alternative medicines and works in conjunction with Chinese medicine, Ayurvedic medicine, homeopathy, etc. Incidentally, she teaches in Croatia and regularly travels abroad to represent Osteopathy.